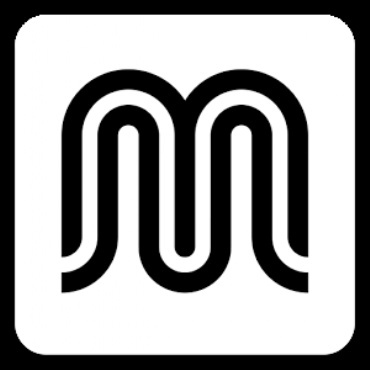 From the start of the next academic year, there will be some changes to the fares which are charged on the majority of TfGM subsidised school buses. These changes should make school fares easier to understand for both passengers and operators.

From 1 September, the fare structure will be simplified so that children are all charged a flat fare. This will replace the existing system whereby children are charged one of three different fares depending on the distance they travel.

Children who do not have igo passes will continue to be charged a default single fare which, from September, will be £1.70. Children without igo passes are also unable to buy either returns or weekly tickets.

There are still a number of school buses where fares are set by the operator and which will therefore be unaffected by these changes.

Full details on which school services will be affected will be provided on www.tfgm.com before the start of the new school year.